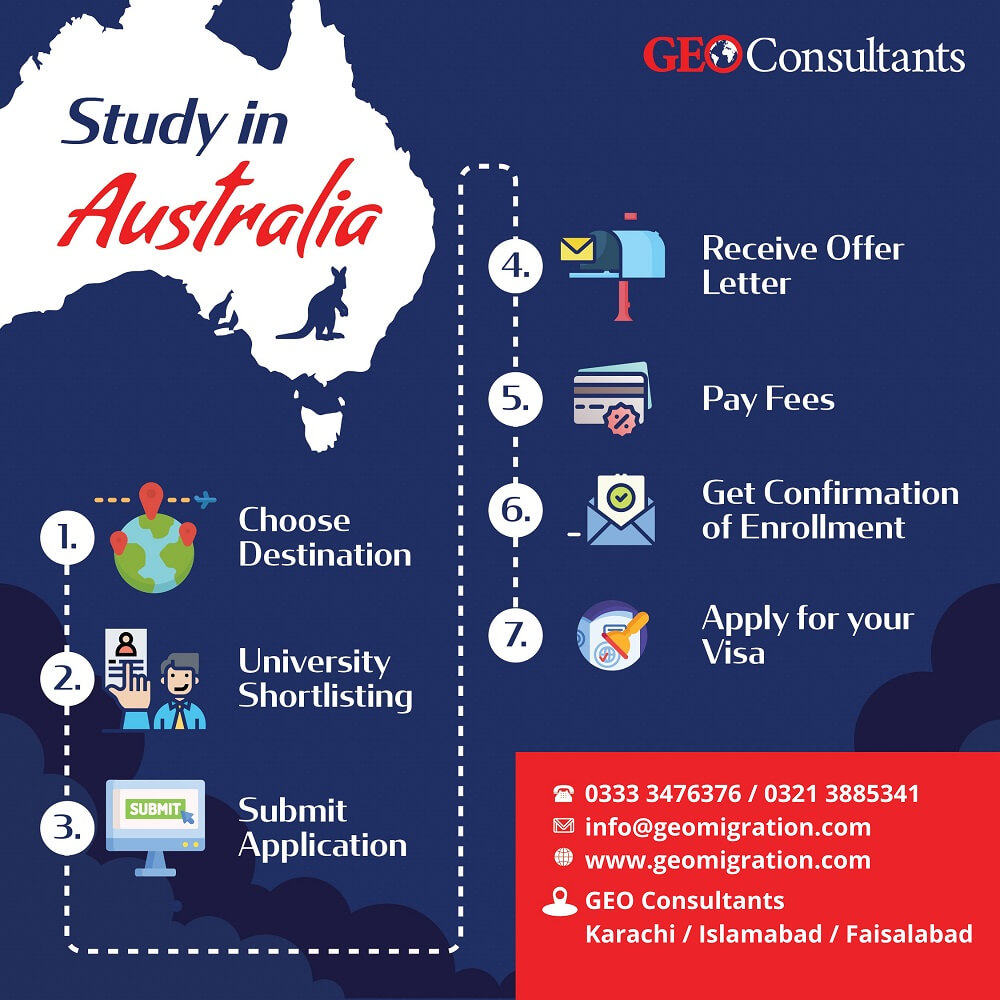 Why study in Australia?

Studying in Australia is a fantastic way to further your education and career prospects. Australia is known globally as one of the world’s most diverse and welcoming countries.

Australia’s 24 million population, almost half (47%) of all Australians were either born overseas or have one parent born overseas, with more than 260 languages spoken in Australian homes. In addition to English, the most common are Mandarin, Italian, Arabic, Cantonese and Greek.

Australia is the biggest island in the world, the sixth biggest country in the world in land area, and the only nation to govern an entire continent. There are more than 500 national parks and more than 2,700 conservation areas, ranging from wildlife sanctuaries to Aboriginal reserves. There are also 20 UNESCO World Heritage sites, including the Great Barrier Reef, Kakadu National Park, Lord Howe Island Group, Tasmanian Wilderness, Fraser Island and the Sydney Opera House.

Many people around the world know Australia for being a beautiful country but we also enjoy world-class quality of living, with six of our cities in the top 40 cities in the world. Our education system is among the world’s best with safe, friendly communities from coast to coast.

Experience a cutting edge Australian education and get ready for a world of learning and career opportunities in a safe, welcoming environment.

There’s a lot to think about when deciding to leave home and move to another country to study.

To make things easier here’s a list of things to read before making the move.

Facts about studying in Australia

Studying in Australia is a fantastic way to further your education and boost your career prospects.

Reasons to study in Australia

Australia is known for its diverse and welcoming people – there are so many reasons to consider studying in Australia.

Knowing the average cost of living and studying in Australia is an important part of your application and financial preparation. 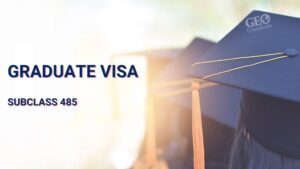 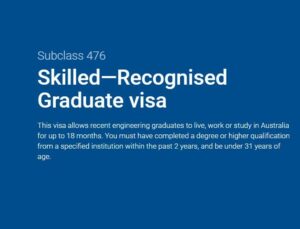 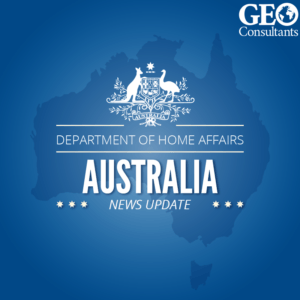 We offer solutions to your visa and immigration problems. Let our experts handle your visa process while you pack your bags! 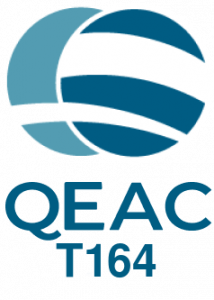